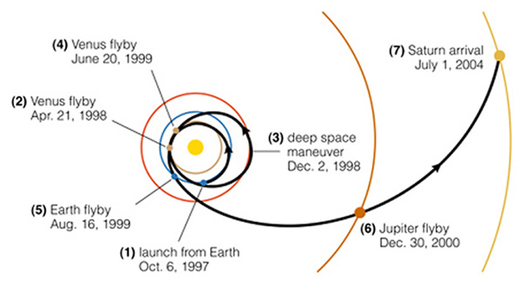 Trajectory of Grand Tour
By placing the black line over the site and campus map of The University of Manchester
I took a journey in search of Knowledge and Culture as set by the establishment, within 'fashionable and polite society'.

This was my Grand Tour -
The New York Times described the Grand Tour in this way:

'The primary value of the Grand Tour, it was believed, lay in the exposure both to the cultural legacy of classical antiquity and the Renaissance, and to the aristocratic and fashionably polite society of the European continent. In addition, it provided the only opportunity to view specific works of art, and possibly the only chance to hear certain music. A grand tour could last from several months to several years. It was commonly undertaken in the company of a Cicerone, a knowledgeable guide or tutor. The Grand Tour had more than superficial cultural importance; as E.P. Thompson opined, "ruling-class control in the 18th century was located primarily in a cultural hegemony, and only secondarily in an expression of economic or physical (military) power.'

A City within a City.

A segregated location but a location built on an acquired  knowledge system.

This was my Grand Tour -

Wherever the line would go I would travel, it was my desire path, off the main tracks and into the hinter lands of space / non - space -

I wanted to be an astronaut . . . heading out into the unknown / searching / listening for evidence of life . . .

This was my Grand Tour 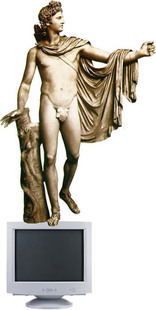 Listen to the sound of The Grand Tour . . . x-15ca5
Crossing this universe the aliens were busy
too busy
To exchange / to talk / to meet / too busy being
Busy Bees being busy. 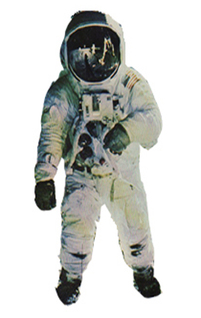 Following the same route, the map, the Grand Tour across the Universe . . .

A repetitive pattern, a sequence of footfalls, an habitual path. I began to locate
myself by recording the empty spaces, where I had met someone being busy,
somewhere where I had stood alone, searching for knowledge, boulevards and
corridors, halls and lobbies, the ventilation systems, the banks of computers, the
cleaners echoing early morning clean, the security alarms, the footsteps,
the lifts, the water passing through pipes, the distant busy voices, the lonely room,
the suspended lecture theatre, the closed doors, the bureaucratic mind games, the
rolling trolley wheels, the ringing bells, the tedium, the meetings, the lives of Rutherfod
and Turing, the collision of atoms, the pattern of code, the ghosts of time,
the startled crows, the busy bees, the house of bones, the house of words. 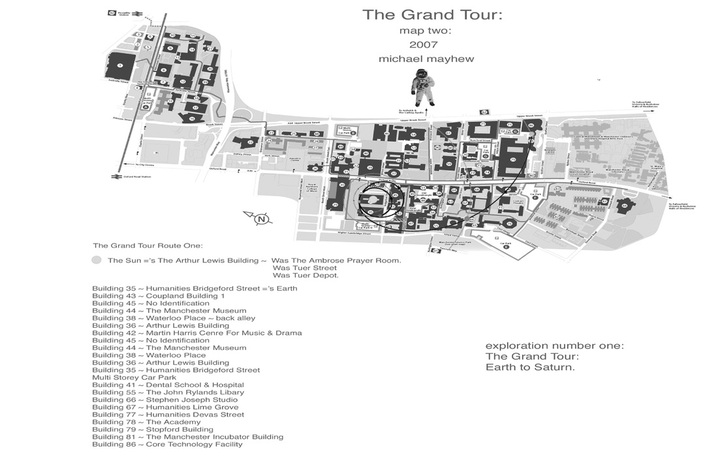 Download File
This file contains the map and directions for
you to take the walk with the sound.
You can listen to it in a room but it's not designed
for that - it's designed to walk with . . .

If I was Apollo I'd play the guitar.

See Beyond / Traveling Across the Univers - e - city -
in search of knowledge / attempting to see beyond  . . . click on figure / see beyond 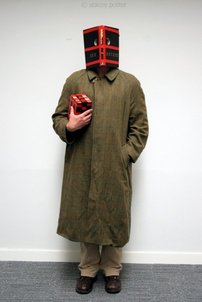 See Beyond - a series of images of a busy academic.