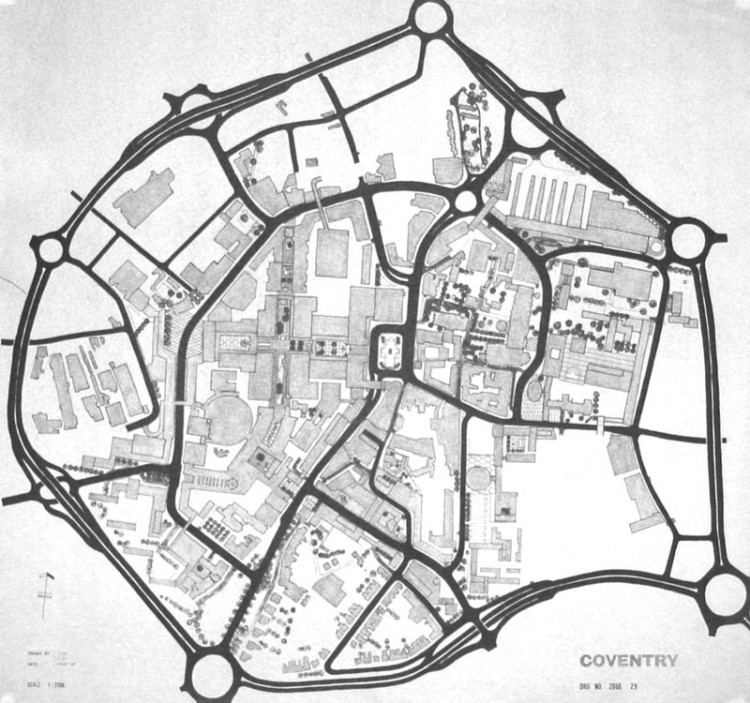 The proposed use of the Modernist pedestrianised public spaces emulates the Festival of Britain 1951 at the South Bank Centre, where audiences were invited to journey through the perceived future of industry and culture in the specially commissioned South Bank Centre, London.

The idea of employing a single site of City Arcade would test the concept of Coventry being a perfect pedestrian site to travel from experience to experience, event through to event, from idea to idea, activity to activity within a pedestrian zone. The City Arcade was built with the idealism of achieving 'the total & harmonious, spiritual, physical and intellectual wellbeing of a city's inhabitants.

Would you demolish the
South Bank Centre? 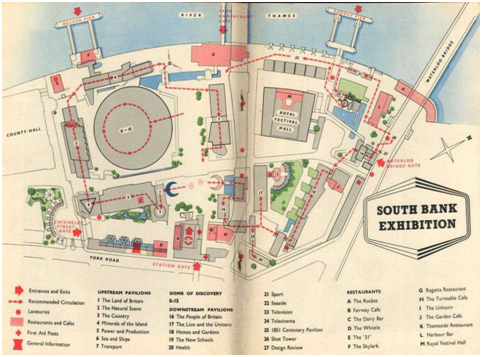 Coventry was designed before the South Bank but both locations work with the same principles, the ease of movement for the pedestrian.

The Future City of Culture - The location is potentially a perfect opportunity to offer up a proposition of a cultural quarter, a mini city of culture, a living festival, an area of artist-led regeneration.

Welcome to the Future 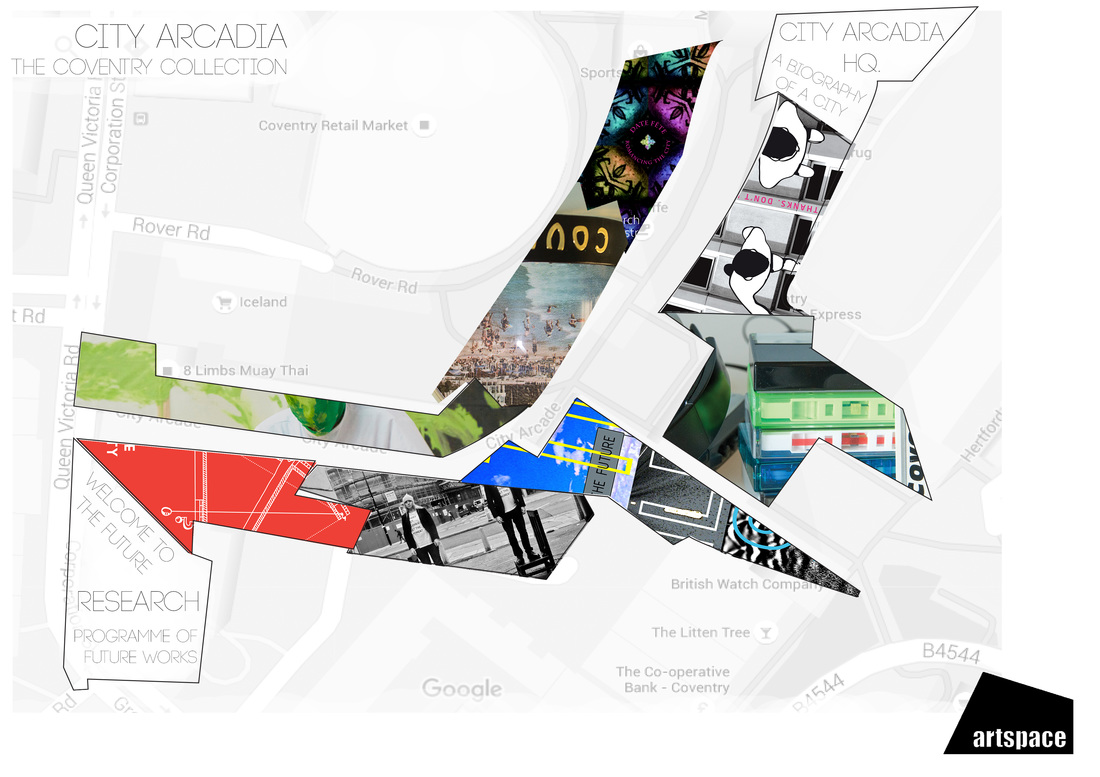 Exploring a city through new architecture / design / the future

There is no better example than the approaches, visions, plans and ideas of architect Bill Berrett.
I have taken information directly from Bill's website, that you can find HERE -

Bill designed the original planning Department, the ideal modernist  structure, where he placed the sublime glass box below a functional glass, steel and concrete structure. The glass box was to hold the future plans and models of the city. The fragility of the future was visualised with with immaculate simplicity.

'Bill Berrett joined the Department of Architecture and Planning of Coventry City Council on the same day in 1955 that Arthur Ling became City Architect and Planning Officer. Initially in the General Division worked on the design of Aldermans Lane Nursery using the ‘Punt’ timber system. Then on the design for Livingstone Road Swimming Pool rebuild and two speculative designs for a Café and an Indoor Bowls Pavilion in the Memorial Park. I worked with John Humby on the preliminary designs for the new offices for the Architecture and Planning Department in Earle Street.'

​
To my knowledge this unique building is going to be demolished as Coventry County Council sold the buildings to Coventry University who wish to replace this architectural history with a building for the Dean of the University. A perfect example of a council selling its crown jewels and a university being narcissistic.

Original Plans and Images of the Planning Department Coventry. 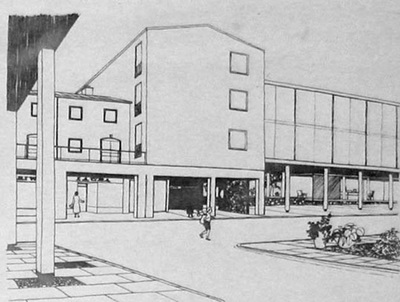 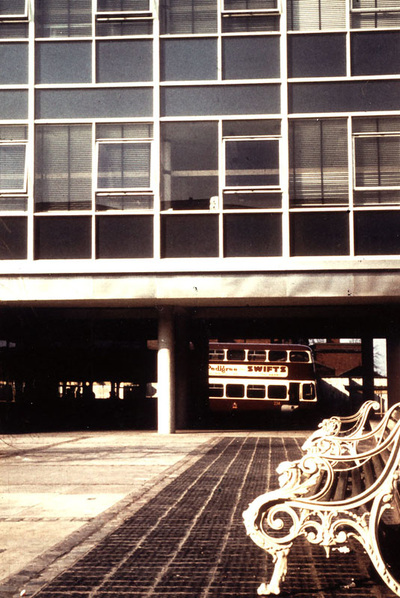 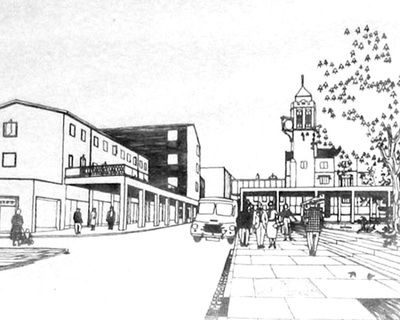 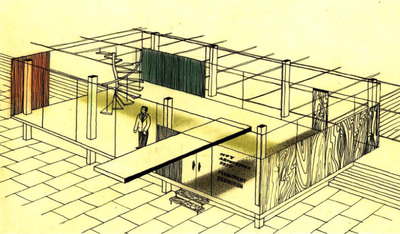 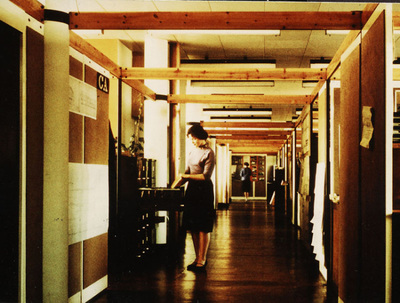 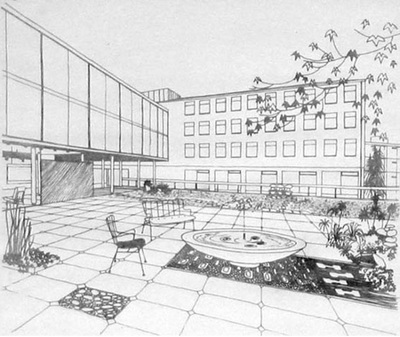