Rivers are sources of survival and the River Sherbourne is no exception.

This is the Sherbourne in 1255 by 2009 the river has practically been totally irradiated. 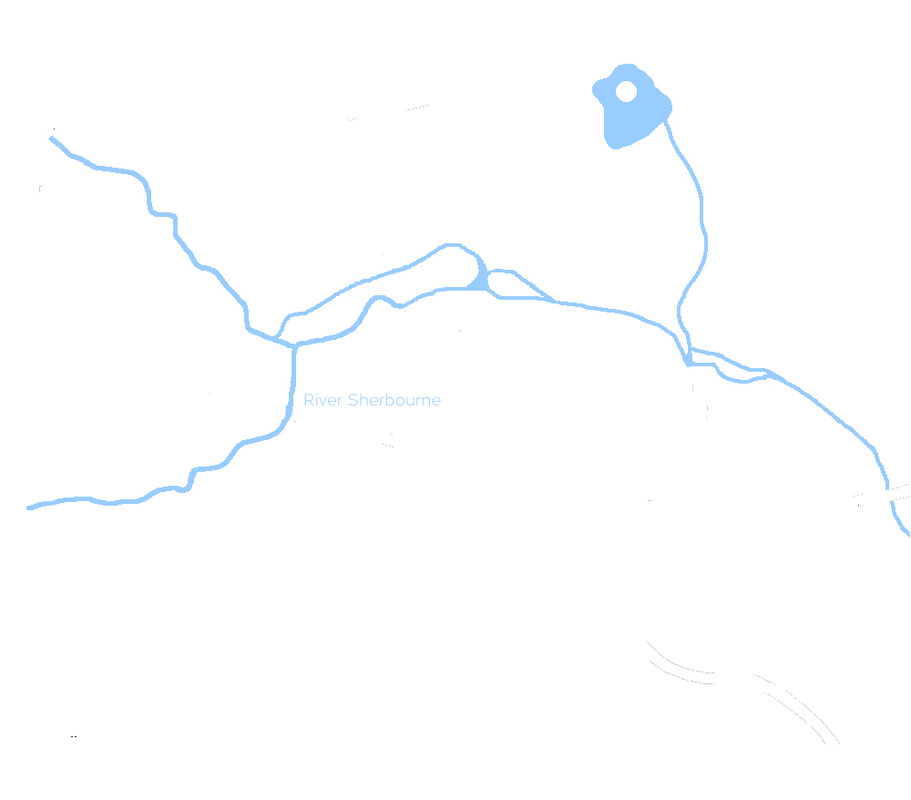 The irradiation of free flowing river occurs through the industrialisation of our landscape. Water gets in the way and the Sherbourne was slowly buried beneath the modernisation of a city. Little remains of the river apart from the small dot of blue in the middle of the mad and the rectangle with a hole in it below.
​
​             Coventry 2009 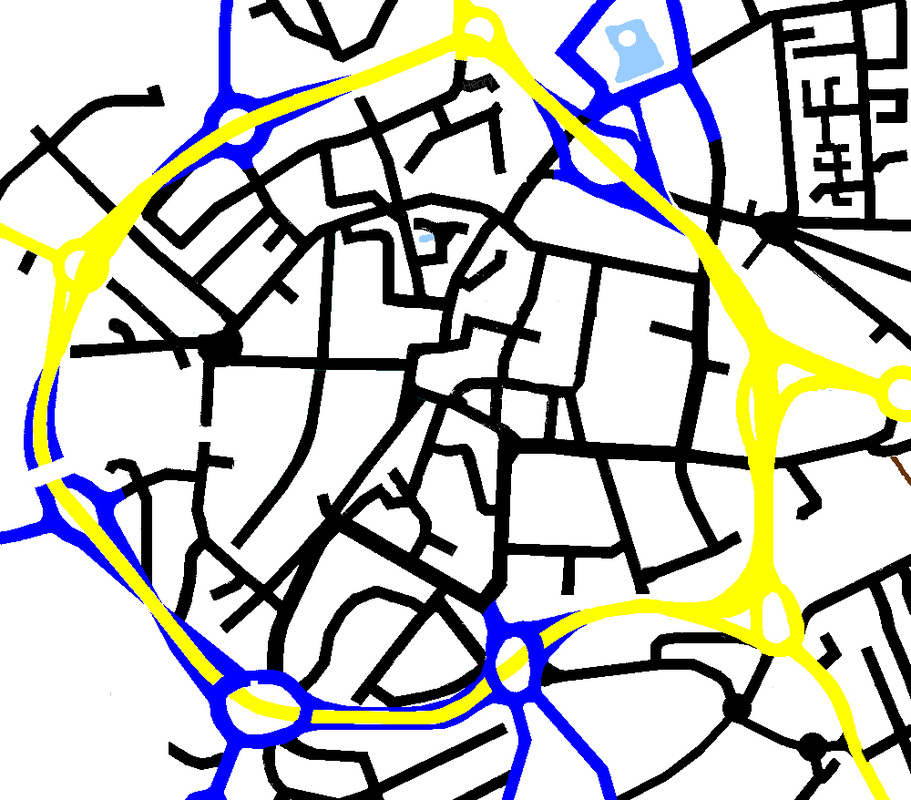 The River commission exposed the shape of the River Sherbourne and dug a trench in the shop unit that was to become the City Arcadia base camp.

Kate filled the trench that was cut into the concrete and filled it with jam jars, filled with water with lights inside.

​For a moment the Sherbourne was recreated and reminded people what runs beneath their city. 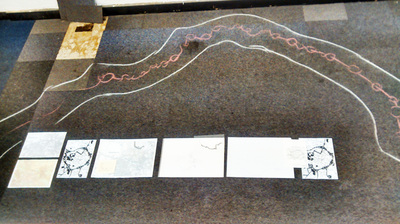 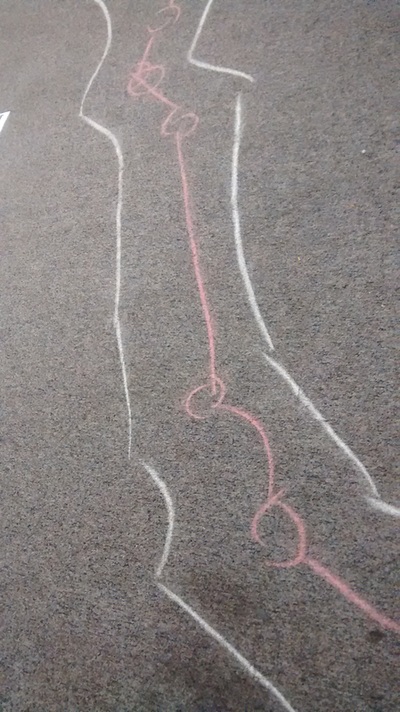 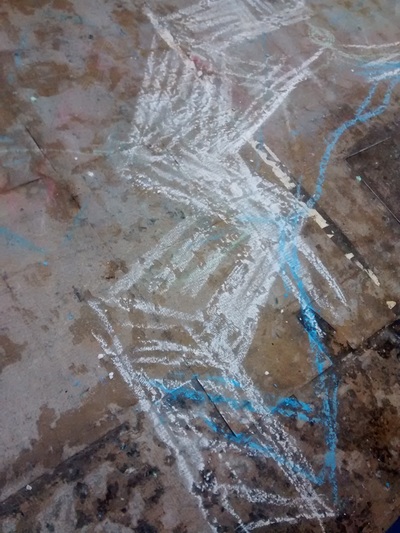 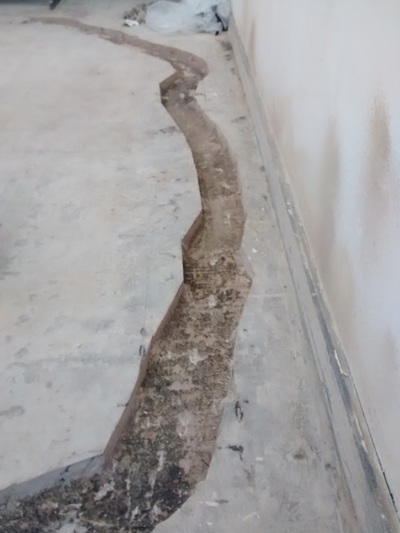 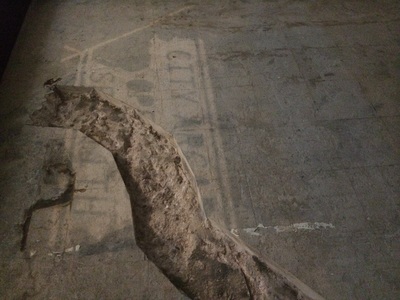 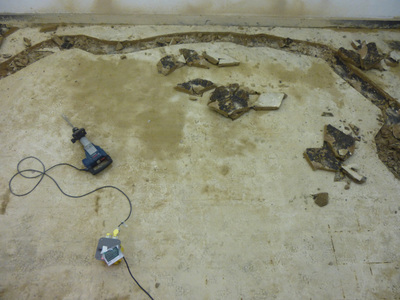 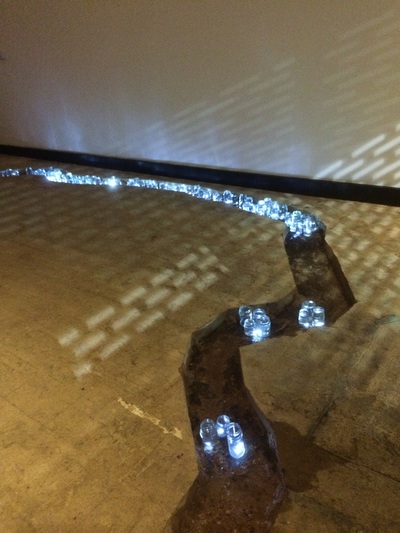 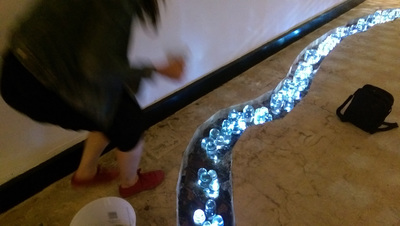 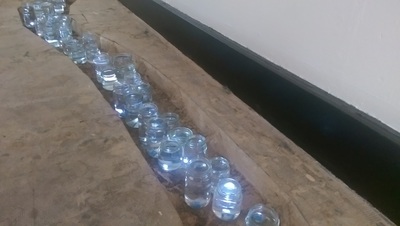 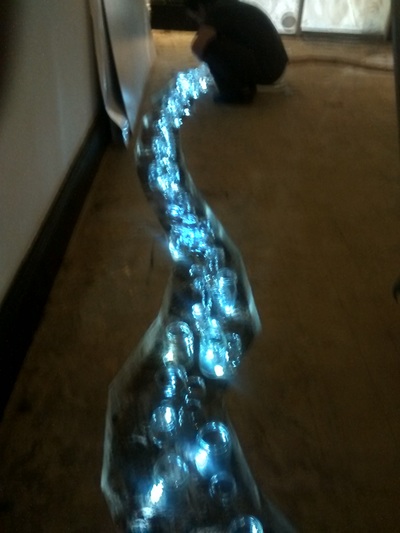 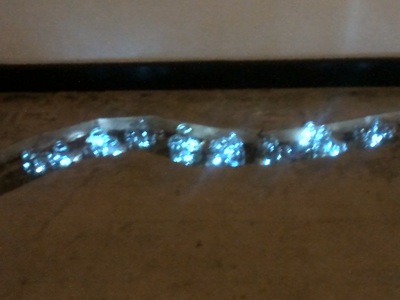 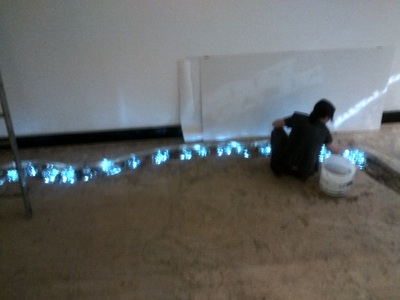