As the Looking and Seeing residency progresses, we are releasing a series of images produced by architects and urban designers across the world. Each has taken a present day image of Coventry and sought to strip away the years to take it back to the way that it was imagined in the 1950s.It is clear from talking to people in Coventry that many have mixed emotions about the city, particularly now that much of it is planned for redevelopment. The city centre built after the war attracted architects and planners from across the world who came to Coventry to wonder at its modernity and its bold vision of the future. This vision may now be a little tarnished and the city centre has not quite lived up to its promise. But before we sweep it away once more in a further comprehensive redevelopment we should try and understand what inspired the planners of the 50s, what worked and what went wrong. These images seek to take us back to the optimism of that time. 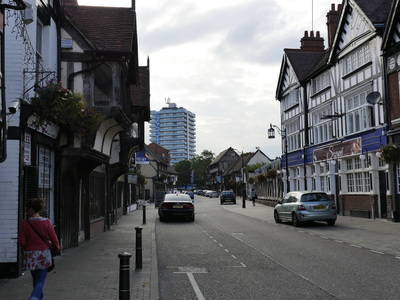 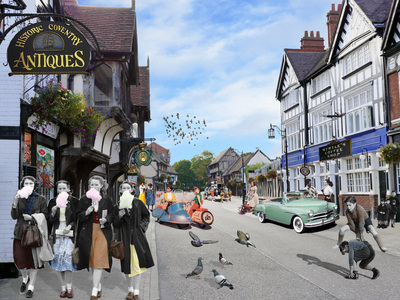 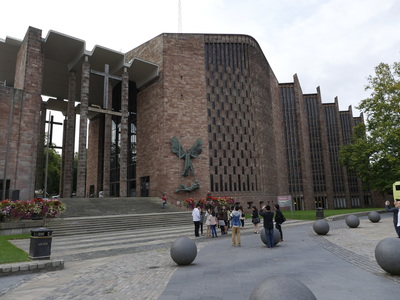 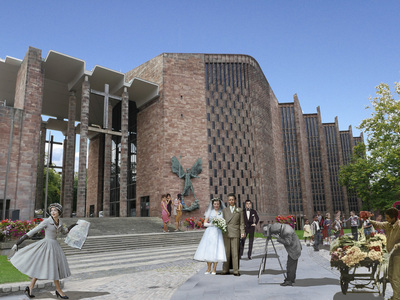 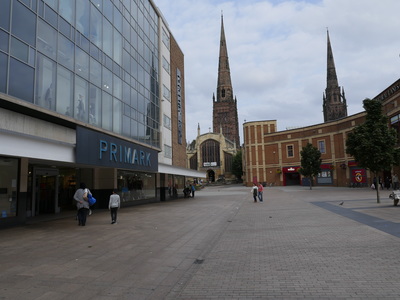 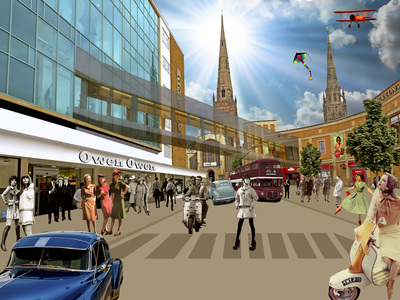 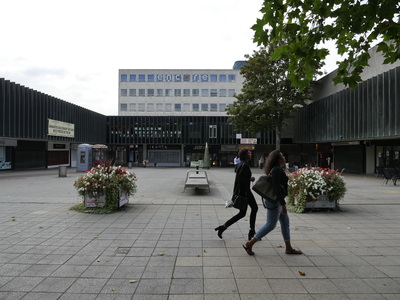 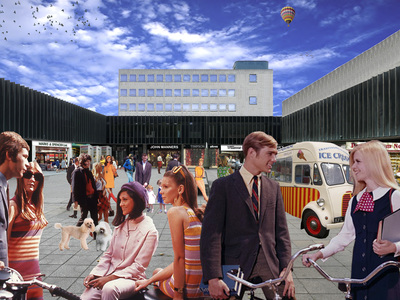