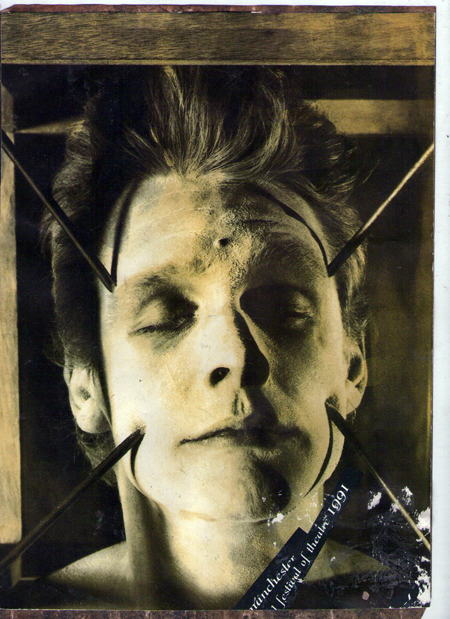 The Marquis De Sade gets together with Myra Hindley and Ian Brady.

This piece entered into the murky world of fantasy and reality  /
It took 3 historical chracters who had shocked their societies with an inclination to move
beyond the excepted rules of morality.

De Sade was a illustrious libertine who found himself locked away in Charenton for many years and so wrote his cock off.
He was a hailed as a free thinker and celebrated by the Surrealists and thinkers such as Roland Barthes, Jacques Derrida and Michel Foucault.

De Sade meets Brady and Hindley on the Moors, which is where we took out audience,
finding 2 people fucking on stage.

An aim of this work was to stick a finger into the throat of our audience and push it until someone broke the restraint of passivity audiences are often placed in.

How far would we go?

We had the establishment mounting us from behind, with the Spanner Group under-going sexual repression for us all, the State had walked into out bedrooms, our pleasures were being monitored by the law of the land, our liberty was being questioned.

Naughty was in the air - coming to the end of the 80's and it's sham destructive politics of Tory Thatchrism and into the launch o a new kind of right wing with a soft grey cushion of John Major, carpeting the country.

The Greenroom was under the direction of  Bush Hartshun who was definitely up for the naughty and commissioned Mayhew & Edmunds to produce a new work. LIFT followed suit and the Arts Council, then called Northwest Arts Board combined Dance and Theatre funding - the first time the arts board had crossed funding - combining arts.

All played their part in this excursion into all that makes us human.

LIFT had some concerns about us up-setting the press and banned me from talking about the true nature of this work.
Their PR Man sent of our ACE Application to the Times and hay presto the shit was out of the bag.
LIFT demanded that we work with a grown up so we would sustain a sense of morality for the International Stage - We worked with Trevor Stuart, who I had met during his Taboo performance - Man walks on with a skate board tied to his cock . . .  I pissed in a potty during the show . . . we got on like a house on fire.

The body was at the forefront of this work.
We danced until we died.
We pushed everything to its limit and it probably scarred us all.

Beck Edmunds and Peter Faulkner stood by the work.

Johnathan Keenan produced some of his best photography.

A Starting Point for Dance 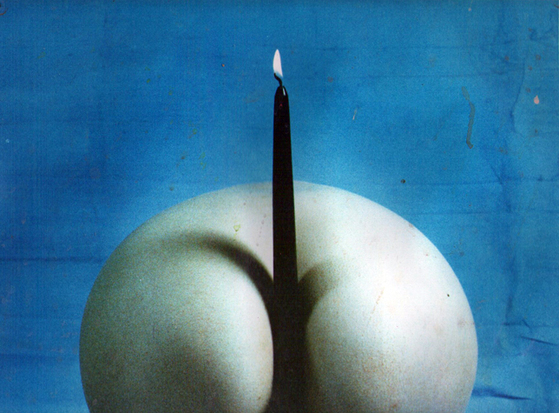 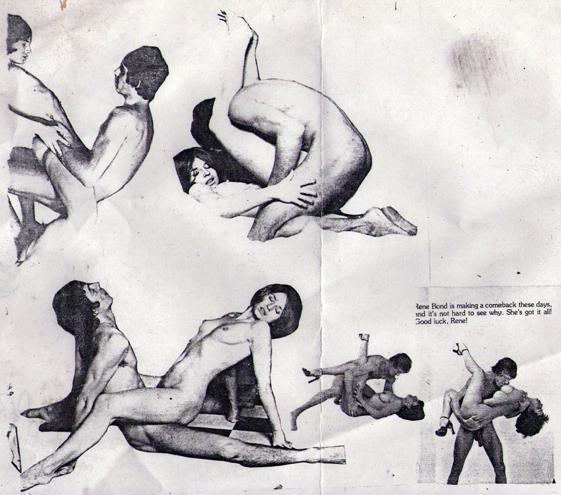 Choreographic Sequencing for the opening of
The Devine Ectasy of Destruction 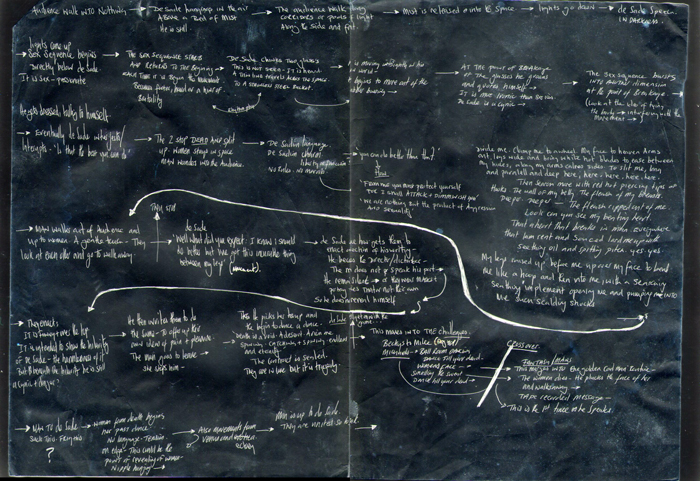