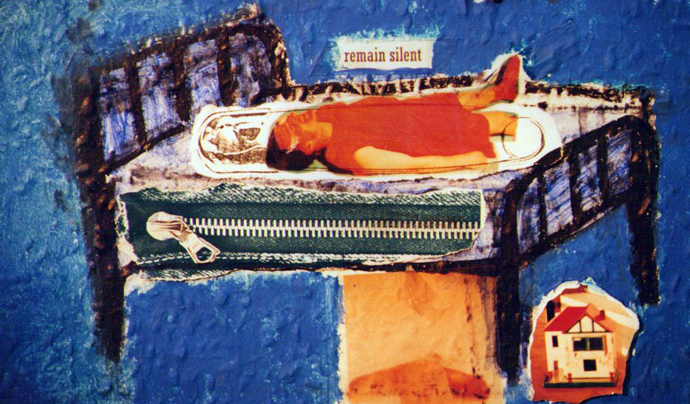 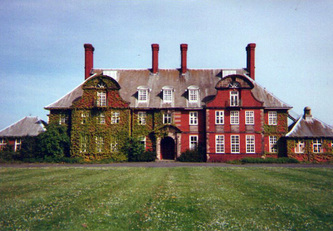 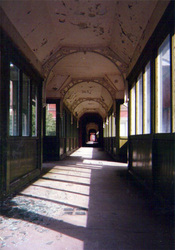 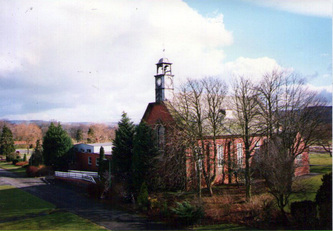 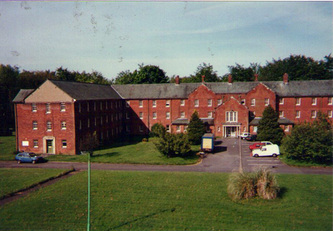 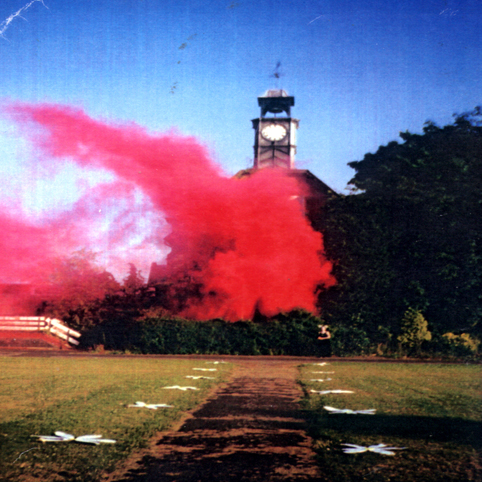 The base ~ Image from production of Midsummers Nights Dream. 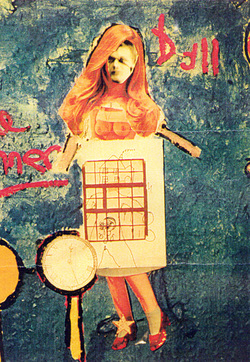 In 1992 I was approached by Arts Council England to submit an application for client funding.

They were often provided a space to work in, lights, heating, a desk, a telephone, a computer, a wage, paid holidays, a travel allowance . . .  all those things I thought.

Artists had to pay for any studio space, we could not afford a telephone, a desk was often a kitchen table, a computer . . . well they could be begged, borrowed and stolen.

I wanted to have a space that would sustain artists to work, eat and sleep.
This seemed to cover all the basics and didn't seem such a big deal to ask for.
If the arts administration systems can afford to provide all those bureaucratic systems I really thought that artists deserved a dedicated location to make art, a space where art came first, a space that you didn't have to beg / hope / to access depending on the whim of someone sitting at a desk.

Focusing on our own food production / considering the generation of our own electric systems, employing the holistic, the organic, the considered - My House & Your House aimed - seriously aimed to consider and engage with any art form, consider how the society was, how it could be, consider the changes one needed to implement to sustain life and the planet.

The site was haunted by its own past / The lives of thousands incarcerated for being different.
Built originally for woman who had left the path of virtue or those woman who were demanding change in the political and social positioning of woman.
They were hysterical and removed from society.

I arrived in Lancaster and developed For Get Me (k) Not.

A reflective multi-dimensional Installation reflecting on the site we had been living in and the site we arrived into - - -  Lancaster Moor hospital.

Another monolith of the psyche.

We submerged into the gathered and collected and generated a world within a world. 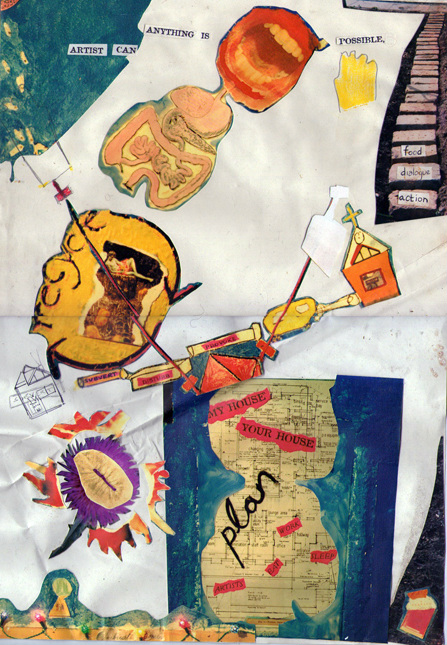 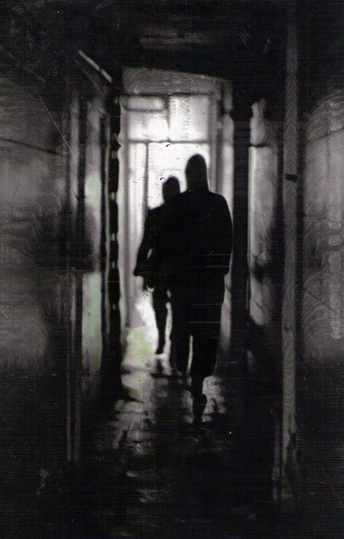 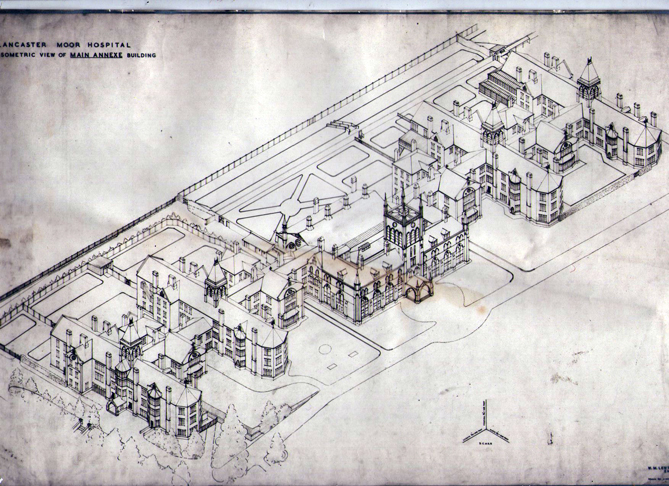