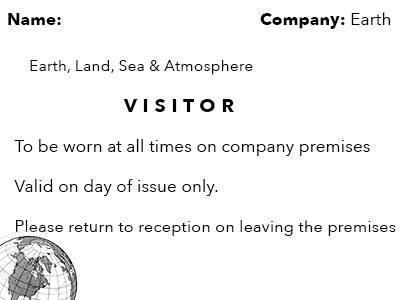 ​On Saturday 4th October 2014, marking the anniversary of the launch of Sputnik Flight I, European Space Agency and World Space Week 2014, RadarWorks will be taking over Manchester’s iconic and newly refurbished Central Library to host SpAcE~LiFe – an extra-terrestrial adventure. 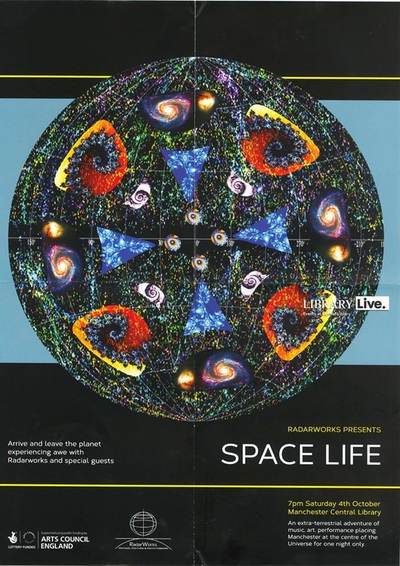 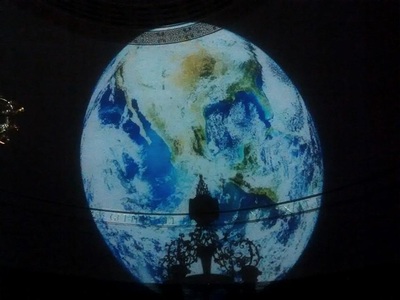 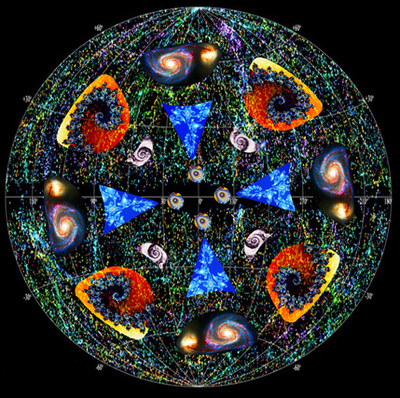 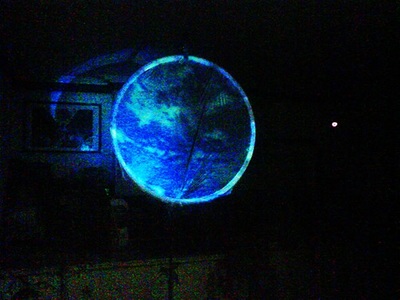 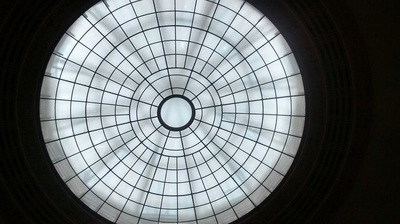 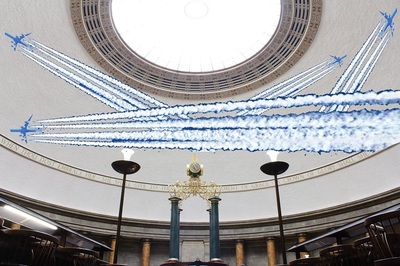 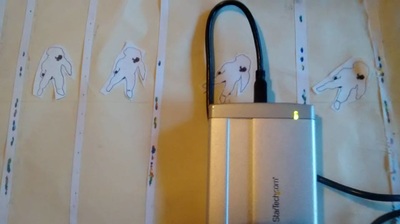 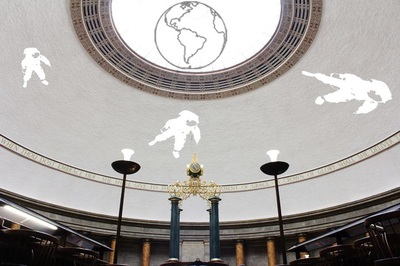 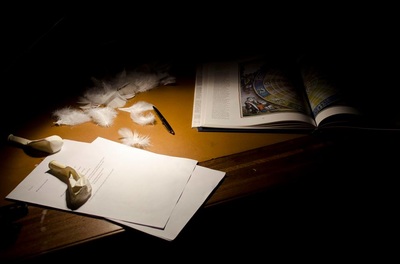 Documentation and Editing Howard Walmsley
​
Comprising of avant-garde flautist, Gavin Osborn and Nominated British Composer of the Year Michael Mayhew, who is cited as ‘one of the most original and searching artists currently working in the UK’ (John E McGrath, Director Manchester Internatuonal Festival), RadarWorks are proponents of a notation system for composing Music Art Performance called Hyper-Graphic Score.
In the Reading Room, you will be able to take a trip to the moon and back on board the Apollo 8 flight through Michael Mayhew’s Mechanical Air, whose electro-acoustic score will fill the room with the mechanised sound of an industrialised atmosphere, complemented by Gavin Osborn breathing life into the electronic sound through his live flute performance. Vocalist, Nina Whiteman, will be joining RadarWorks to provide vocals for this unique sensory experience.
Mayhew has been nominated and awarded on a National & International level as a writer, choreographer, performer and composer, his work being cited as something that “changes lives”.

Mechanical Air: Out in space we float and watch our world spinning in the vastness of space.
Motion Graphic artist, Johny Byrne, is the creator of the accompanying animation to the piece which will be projected onto the grand dome of the Reading Room by Mat Birchall & Tao Lashley-Burnley.

The Archives+ space will also be taken over by SpAcE~LiFe, where you will be able to view 0point3recurring’s dynamic installation, ‘The Sun at Night’. Here, you will have the opportunity to view a 30 minute film comprised of thousands of High Definition images of the sun from NASA’s Solar Dynamics Observatory, which have been compressed into one year’s worth of footage to create this impressive piece about our most important star.

Accompanying the visual, you will also hear a re-mix by DJ Entropy, of the famous ‘Golden Disks’, which were placed on Voyagers 1 & 2 by Carl Sagan in 1978.

There will also be lots of opportunities to learn more about space life: 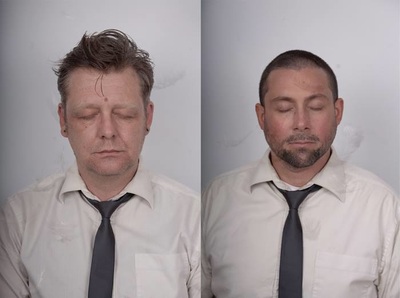 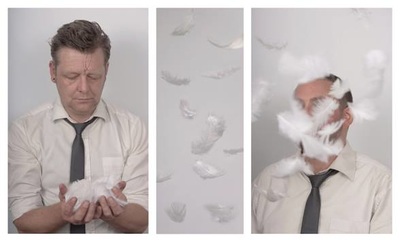 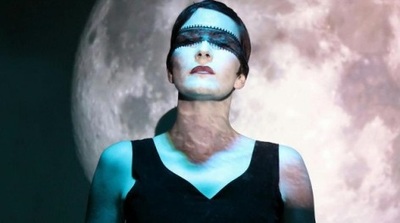 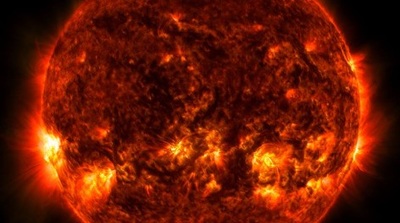 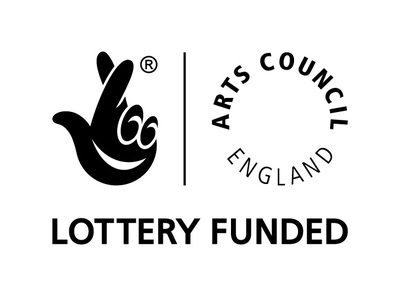 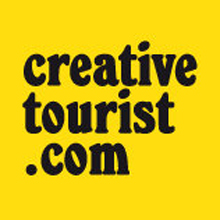