City Arcadia was  a 18 - month programme of research that would explore the potential for employing the landscape of a modernist location, its past, pesent and imagined future as a spring board for creative responses.

City Arcadia invited people to collaborate with curators Laura Elliott & Michael Mayhew on a series of ‘propositions’ that celebrate Coventry as a historical test bed for new ideas and innovations and to consider the Modernist architectural vision of Coventry’s post-war centre; building a futuristic city that cultivates “the total, harmonious, physical, spiritual and intellectual wellbeing of a city’s inhabitants“.

Each ‘proposition’ attempted to open up conversations / discourses / dialogues / interactions / provocations and enquiries that are relevant globally, as we ask about the nature of how cities live and imagine the future of a city, of ‘the’ city, of all cities.

The received ‘propositions’ resulted in a programme of exchanges of ideas that proposed specific sites for the specific locations in Coventry’s Modernist city centre precincts; in the iconic, in the discarded and in areas that are often only used as a thoroughfare or empty after dark.

It is proposed that by inhabiting and celebrating culture and creativity in a city founded on the architectural principles of ‘form and function’, i.e. that people would only arrive to work and shop & leave to live, we aim to test our own utopian vision(s) for a future city.

The propositions sent through by artists from around Britain under went a research period with artists and the board of Artspace arriving at a junction of working together - what my Research, Consultation strove towards was exploring the potential that such a city as Coventry holds.

What follows are a series of reflections on this research.
​
'You brought a breath of fresh energy and thought to the city.'
Siobhan Harrison BBC radio 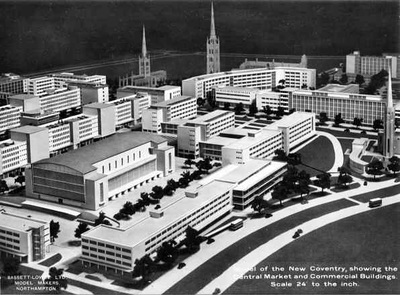 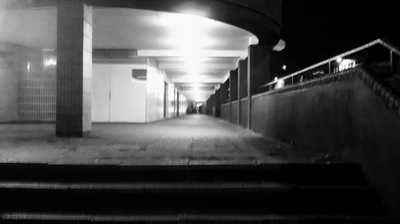 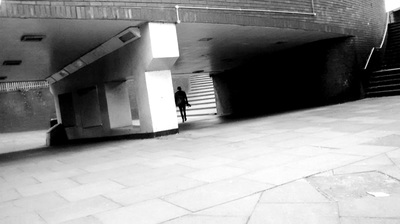 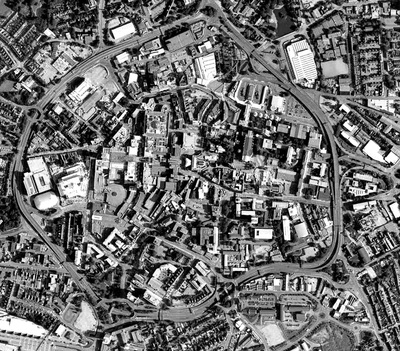 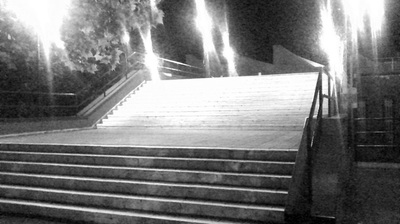 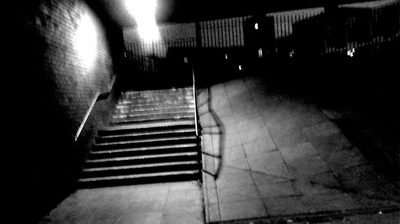 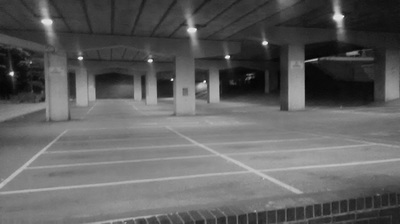 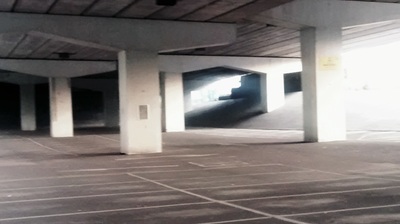 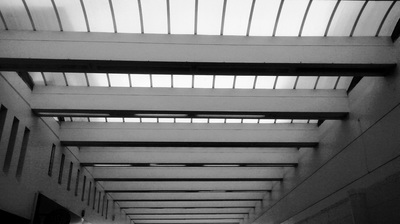 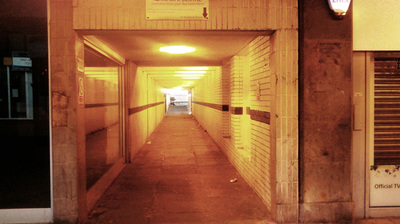 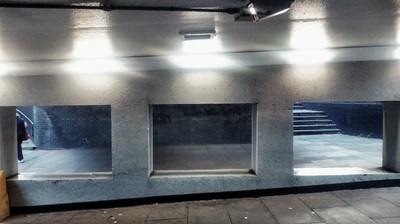 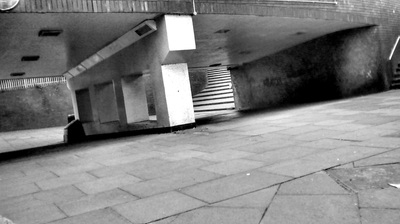 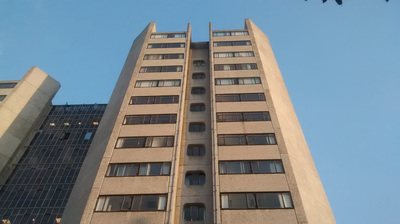 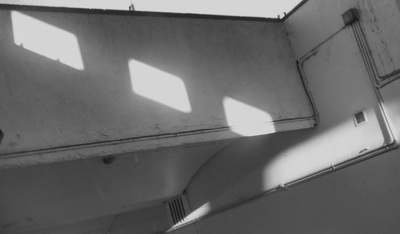 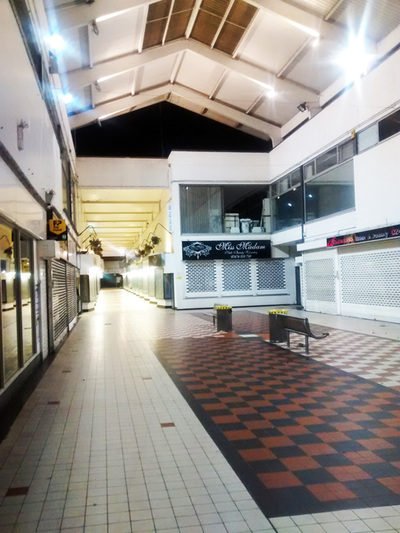