Future Propositions for a City
A Sequence of Biographical Reflections
​A series of artists were invited to undergo a research period into reflections into Coventry..

Work under construction during 2015 Presented June 2016
​ 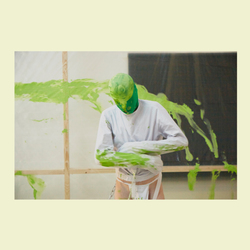 I am proposing to turn my attention to the centre of Coventry and occupy it with my sick political body using its modernist architecture as the location for a series of interventions. ​ 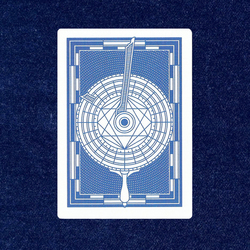 Lauren Heywoodd – Read the Future of the City

Lauren Heywood’s ‘Read the Future of the City’ is a 54 deck of playing cards referring to the different functions of ‘the City’. The cards act as a social tool, inviting players to reflect upon the present and future of where they live. Each card offers a point from which the City can be measured through the players’ reading and conversation. By playing games known to the participants, the cards are a flat and accessible instrument to instigate conversation about the mechanisms and values of the city. The project draws upon the long history of playing cards as a tool for conversation, strategy and play; and the divinatory process of tarot reading as a means to gain insight about future situations by posing questions. 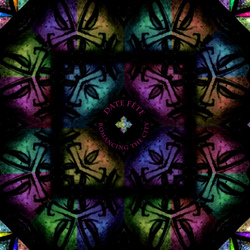 Our proposal Romancing the City (inspired by City
twinning) uses the idea of “Romance in the city” as a vehicle to
engage people of Coventry to explore how areas, political wards,
people, and the topology come together to form the character of
Coventry. As a romantic city: Can it win hearts?
On Valentine's Day 2015 Coventry was among the top 10 ‘least
romantic cities’ in the UK. What if areas within Coventry were
reimagined as Internet Dating profiles - how would they match
up? In the future will Coventry be viewed as a more romantic city,
one of imagination, hopes, and dreams? The relationship between
architecture, anatomy and human sexuality may be explored. The
Cathedral is a physical expression of hope, love, celebration: the
original Blind Date.
Screen Shots: 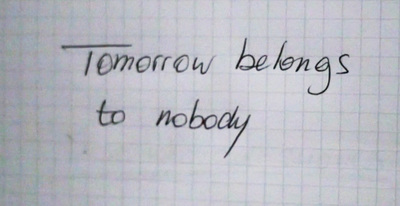 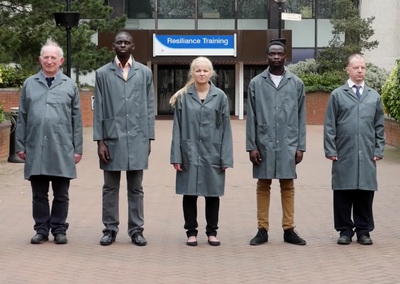 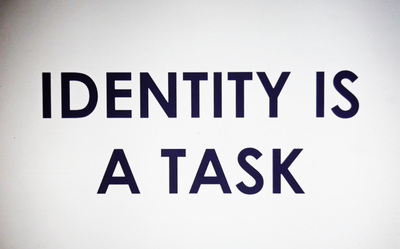 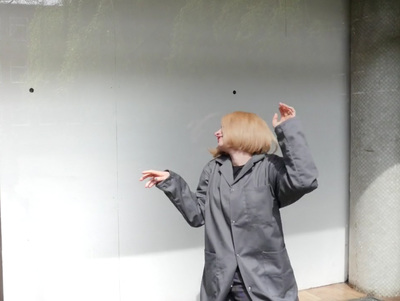 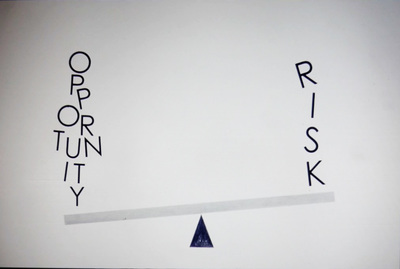 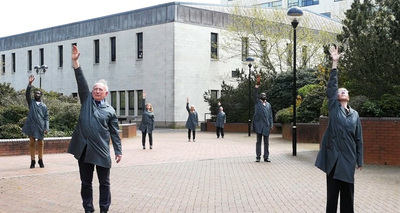 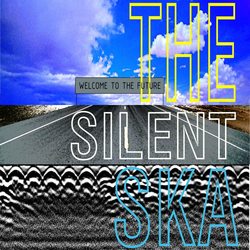 Rob Hamp’s City Arcadia project “The Slient Ska” involves taking a real-time data recording of the 2.2 miles of Coventry Ring Road using Ground Penetrating Radar techniques. This recording will provide a continuous documentation of what is on the surface ‘on the face of it’ and ‘what lies beneath’, resulting in a historical cross-referencing diagram showing the construction, condition, man-made make up, any anomalies, thickness of each material element, reinforcing and “Ska’s”.
This repetitive data gathering exercise will resonate with the Ska music synonymous with the city through its visual similarity and constant regularity and this connection will be further cemented with the production of a limited edition vinyl of the recording. 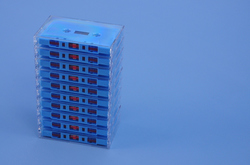 For City Arcadia Spencer is collecting physical recordings (cassettes, CDs and records) that feature the word Coventry in either track titles or recording artists’ names. A final selection from these recordings will be taped onto C60 compact cassettes, resulting in a soundtrack for Coventry as a concrete, imagined and multivalent place.
http://spencergraham.net/coventry-city-specific-listening/

Julia O'Connell is one of the artists carrying out some early R & D work as part of the City Arcadia project.

This is the hidden life of a functioning, working, living city.
​
How do the small scale, the micro and or the seemingly insignificant everyday textures, sounds and surfaces of the city inform my work? How can I give prominence to their importance and place in the city?
My proposal is to create a Small.Scale.City.Skirt  for Coventry; there are initially 2 development stages.